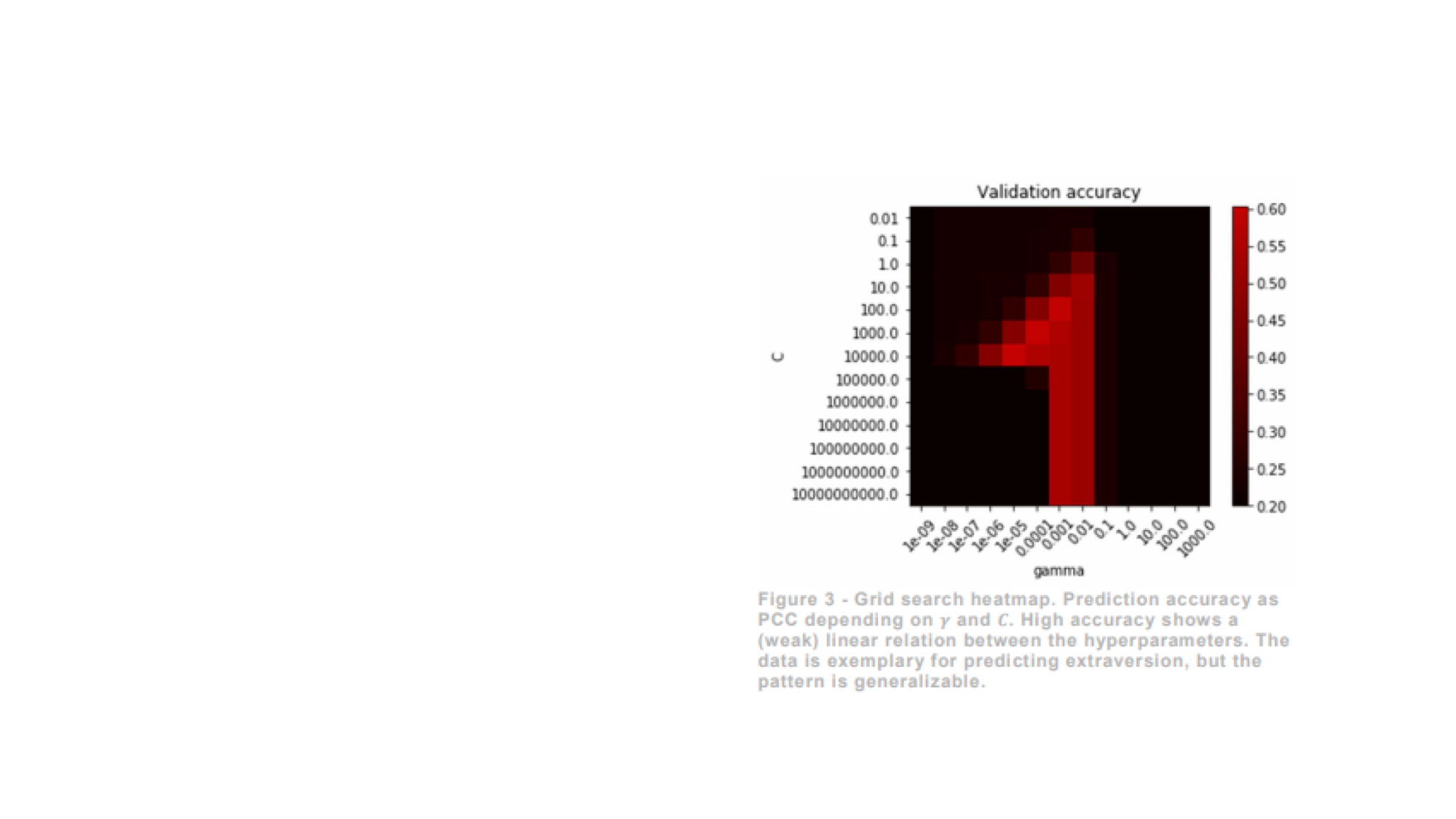 From Science to Business

One of our founders was looking for a topic for his masterthesis in Data Science in 2016. Right before the media buzz around psychological targeting and Cambridge Analytica, he read about Evidence Lifts from Facebook Likes in the book Data Science for Business, where the authors described how to calculate the IQ of an individual based on what pages an individual follows on Facebook. We can strongly recommend this book if you want to get into Data Science / Machine Learning.

The authors state that it is also possible to calculate various socio-demographic attributes based on what people follow on Facebook. At this point it was clear that these methods were absolutely underrated - as nearly all of us have a digital footprint and there was absolutely no reason to assume the results to be limited to the aforementioned domains - the opposite was the case. As great as the actual idea was - the proposed Machine Learning algorithms actually implied wrong assumptions about the data.

Even the authors stated about the aforementioned methods:

This chapter focused primarily on a particularly common and simple but very useful Bayesian method called the Naive Bayes classifier. It is \“naive\” in the sense that it models each feature’s effect on the target independently, so it takes no feature interactions into account. Because of its simplicity it is very fast and efficient, and in spite of its naïveté it is surprisingly (almost embarrassingly) effective. In data science it is so simple as to be a common \“baseline\" method—one of the first methods to be applied to any new problem.

Obviously, Facebook Likes are not statistically independent. Our research has shown that 99.91% of Facebook pages have at least one correlated counterpart.


Further research into the topic brought to light that the entire topic originated with a study called Computer-based personality judgments are more accurate than those made by humans in which researchers proved algorithms to assess personality of an individual as well as the respective spouse (see the following figure). The figure shows that the more pages an individual follows on Facebook, the more accurate the algorithm assesses the individual's personality (the accuracy of a working colleague can be reached given ~ 10 followings, the one of the spouse ~270 followings):

These results are astonishing as it is typically believed that accurate personality perceptions stem from social-cognitive skills of the human brain and are hence uniquely human. Thus, this research had a quite massive media echo:

Despite the media echo, no further research regarding the method has been provided. In course of his master thesis, one of our founders proposed a refined approach to increase prediction accuracy using Elastic Net Feature regression and Support Vector Machine Regression with a non-liner kernel function to benefit from the interaction terms between Facebook followings with extraordinary results.

higher accuracy
of the data

+100% accuracy, only 10% of the data via elaborated algorithms

The figure above visualizes the results, which look very similar to the ones we have been seen before at first. But now take a look at the y-axis: the new method starts with an accuracy of 58% (corresponding to the aforementioned accuracy of the spouse), given just ten Facebook followings.

There have been five major learnings:

Contact us to get into augmented intelligence - better today than too late.